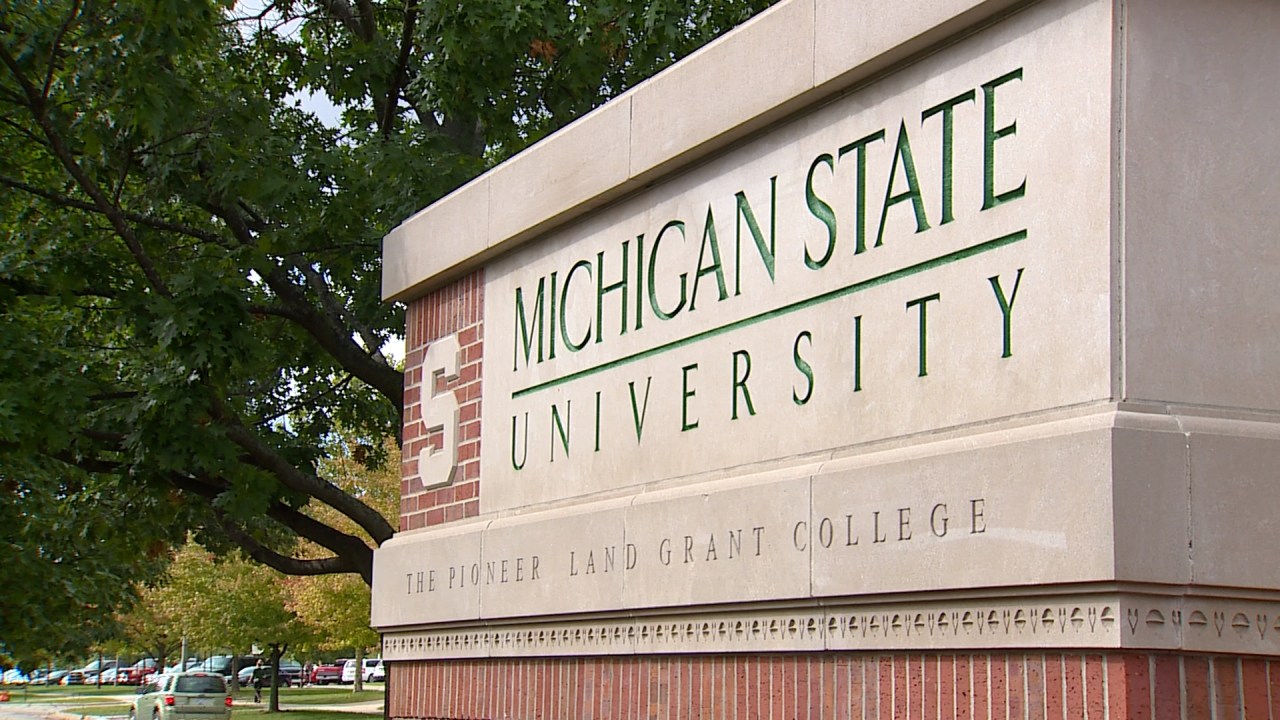 LANSING, Mich. (AP) — As Michigan voters look at their ballot in November they will have the unique option to elect three university governance boards. As the only state to put public university leadership roles on a statewide ballot, controversial leadership has been in the spotlight in recent years.

Public universities’ decisions are center stage nationally due to the growing number of coronavirus cases on campuses, but in Michigan, leadership during scandals has also caused discussion at the universities and in the Legislature about possible changes to the status quo.

Changing the methods of selection to these boards, for example, erupted from the outcry over the Michigan State University Board of Trustees’ handling of the Larry Nassar sexual abuse scandal in which the former MSU and USA Gymnastics doctor sexually abused hundreds of girls and young women. The board faced criticism for its callousness at times and for lack of cooperation with the Michigan Attorney General’s office’s investigation into the abuse.

The process of electing these boards is partisan — candidates for the three boards are selected through party conventions who run for eight-year terms. The rest of Michigan’s 12 public universities use the common method of gubernatorial appointments for their boards.

MSU, University of Michigan and Wayne State University all have two seats up for election in November.

The line of accountability is much clearer when the governor appoints these seats and when done well, the board will have a large range of skills, rather than “simply throwing it up to the political charisma and clout of the people running for those offices,” said Michael Poliakoff, American Council of Trustees and Alumni president.

“It’s not an exercise in getting to wear funny academic regalia at commencement, or sitting in the president’s box at a football game,” Poliakoff said. “What the public looks to them to do is to be the guardians of their interest in keeping tuition low, in ensuring campus safety and ensuring academic excellence and upholding the free exchange of ideas. These are their core missions.”

University governance boards are accountable to oversee the institution, said Henry Stoever, president of the Association of Governing Boards of Universities and Colleges. The board oversees the president, who is responsible for executing the strategy of which the board has approved.

In 2018, the state House introduced a package of bills to create a constitutional amendment to switch all public universities to gubernatorial appointment, but it didn’t advance.

Michigan may benefit from using elections for three of its flagship universities, said Thomas Ivacko, executive director of the University of Michigan’s Center for Local, State and Urban Policy.

“I think things are going off the rails with the hyper-partisan nature of politics at the state level and across the nation,” Ivacko said. “Things are really starting to filter down and impact colleges and university boards and I think to an extent that we avoid that here in Michigan.”

Critics of the MSU trustees have called on Gov. Gretchen Whitmer to intervene to meet the changing responsibilities of the roles.

Stoever said the roles haven’t changed, but nationally missteps are highlighting the pitfalls of boards.

The importance of governing boards has significantly increased because the business model of higher education is being disrupted, not only by the pandemic, Stoever said.

The size and number of universities in existence expanded to meet the growing needs of baby boomers from the 1940s to 2000, Stoever said. With a significant drop in children per household since then, universities are eating the cost of operation as it exceeds tuition revenue.

Universities are increasing tuition and cutting student programming and majors to combat the deficit and students bear the impact.

UofM dodged many of the same criticisms MSU faced when stories of sexual abuse at the hands of the late university doctor Robert Anderson came to light in February. The school publicly apologized and largely took responsibility.

Now the university in Ann Arbor is facing backlash after it brought students back to campus and sought a temporary restraining order and preliminary injunction against the Graduate Employees’ Organization for striking. The organization was on strike for just over a week in September, demanding that the university be more transparent about it’s decisions about COVID-19 and reduce policing efforts on campus.

The university is not acting in its community’s best interest and seems more concerned with meeting its bottom line, shown by the tuition increase this year, said Amir Fleischmann, the organization’s secretary.

“The regents are angry at us for going on strike over our basic safety,” Fleischmann said. “To hold the student body, and our health, the health and safety of workers, students faculty inception, total disregard. It’s been really frustrating.”

When a person or group doesn’t feel heard by those in charge, unrest is bound to happen, Stoever said.

“Trust is an incredibly important value that leaders need to be aware of the need to focus on and realize that it doesn’t doesn’t just become. It doesn’t just remain,” Stoever said. “It needs to be nurtured and built in systems in order for it to be sustained over time.”

You may have missed

Shirkey: Lawmakers told Trump they have no role in election